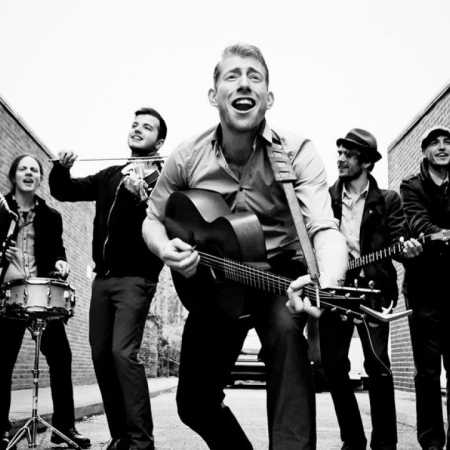 Spontaneous buskerům from Bedfordshire didn’t last too long, so they know about them: on the street and you forgot where you actually want to go initially. And isn’t it also a habit to rozblázněnou the band popped up on the podium, Member of the Royal family. Showmanský singer Richie Prynne and his five friends namely crushes banjo, fiddle, guitar, accordion and double bass with verve on the way to meeting Bruce Springsteena with Imelda May.

The CC’s is not just about Smugglers wild dance, when many involuntarily give up dental seals, these experienced buskeři you ploužáků during the Blues can be a chance for a break, then to you but again fouknou as to the vane, and there you are, where you were at the beginning.

CC Smugglers are further proof why people put on speech: who could resist an enthusiastic referrals Seasicka Steves or members of Old Crow Medicine Show. And when it’s in your monitored radio show said Cerys Matthews as the best British live band these days, it’s no wonder that concert halls, where they play, bursting at the seams, and Festival organizers, including Glastonbury, fighting for them. Higher expectations, perhaps even you cannot have. – Translated by Automatic service