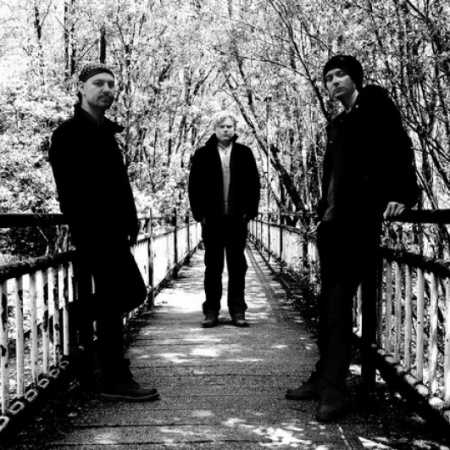 The progressive Czech rock metal band Cast of Mind was officially founded in 2011, however, the name itself needed rather extra time to take shape and finally, having been agreed by all the band members, crystalized into its present form after more than a year. Although, the initial metal pounding roots are still preserved the band seems to have developed into more elaborate and sophisticated style, especially dominated by many both rhytmical and tonal changes. Cast of Mind’s first official album “The Crossroads” was both recorded and mixed in spring 2012 by a renowned metal producer, quitar magician and, most of all, extremely helpful and dear friend, Roland Grapow.