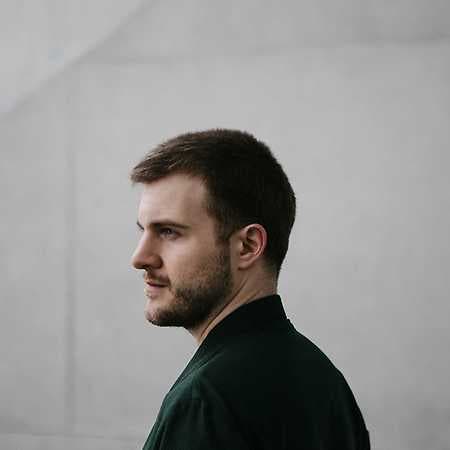 Carlos Cipa  Today And It's Gone