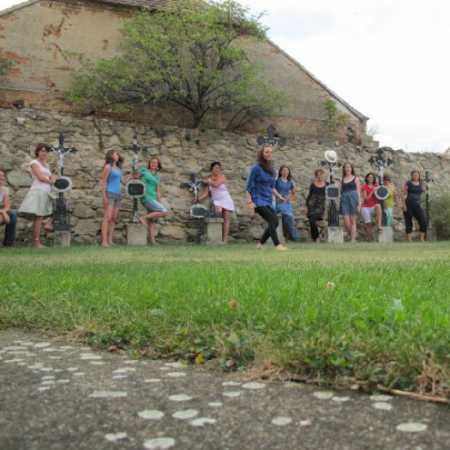 Carillon is a very young church, but builds on a long tradition Youth Choir. Carillon was in 2007, when conductors Youth Choir – Leona Saláková and Petra Hasmanová with part of the singers went to art school Jan Hanus. Since April 2008, leads the choir Tereza tabernacles. In the autumn of 2010 established as part of the Carillon Tereza Staňková also a children’s choir, which has been at the Christmas concert in 2010 has played alongside the “big Carillon”. – Translated by Automatic service