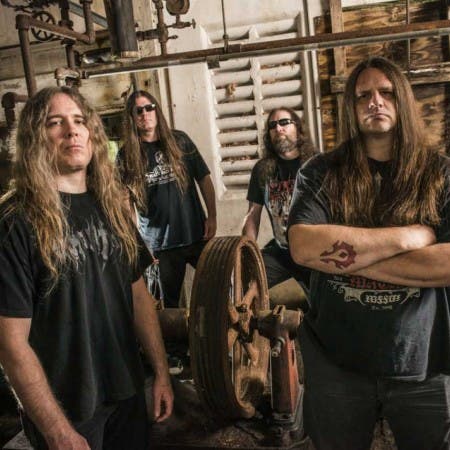 Cannibal Corpse are from their debut album “Eaten Back To Life” in 1990 one of the most respected death metal bands of all time. They are a popular destination for all the guardians of morality in the world in the past were even attempts to take him into custody, in order to tighten tap their pryštícímu violence. Fortunately, without success. Their true metal sights, such as “Butchered At Birth”, “Tomb Of The Mutilated” or killer EP “Hammer Smashed Face” became victims of censorship in several countries, but still standing!