Dave Whelen and Mike Di Scali. Famous for singles such as Panic Room, Dopamine Machine and Cola released in 2017, which to this day beats popularity records all over the world. The single was created in cooperation with Elderbrook. The song released by Defected Records was nominated for the Grammy award. It has platinum status in Poland. 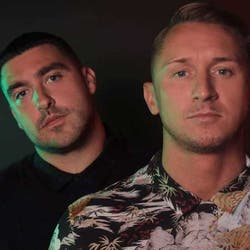 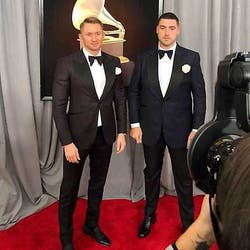 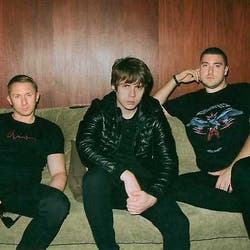 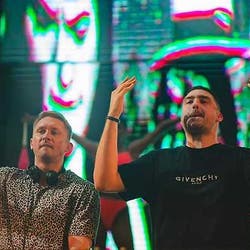