From his days DJing and throwing underground break-ins for over a decade in the late 80's - early 90's rave scene in his native San Francisco, to a life of seclusion within the ancient walls of Shaoxing China, where he now calls home, Brock Van Wey, aka bvdub, has lived and breathed electronic music for nearly 22 years.

Blurring the lines between ambient, deep techno, deep house, abstract, IDM, and everything in-between, bvdub's music defies the concept of genres, and seeks only to speak from the heart. 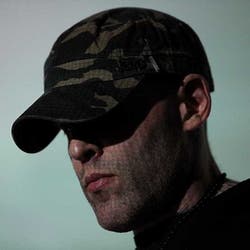 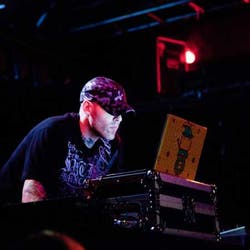