File BCO - Brno ContemporaryOrchestra was founded in 2011 to play the current world music in the Czech Republic and Czech music around the world (with overlaps to the music of the 20th century). They want the music to reach listeners and show them that they can be part of everyday life. Dramaturgical compact units and original projects such as the connection of music with other arts (film, art, architecture, dance ...) try to be attractive not only for publi-kum, but also for composers who want to encourage the creation of new works at the level of the orchestra. The founder, artistic director and chief conductor of the BCO is Pavel Snajdr. 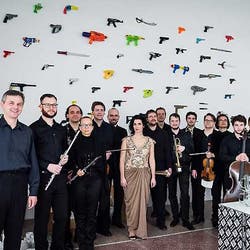 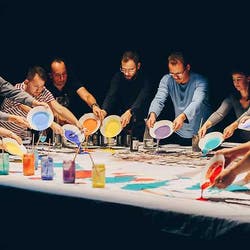 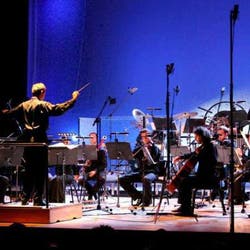 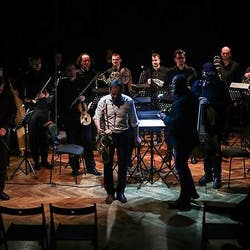