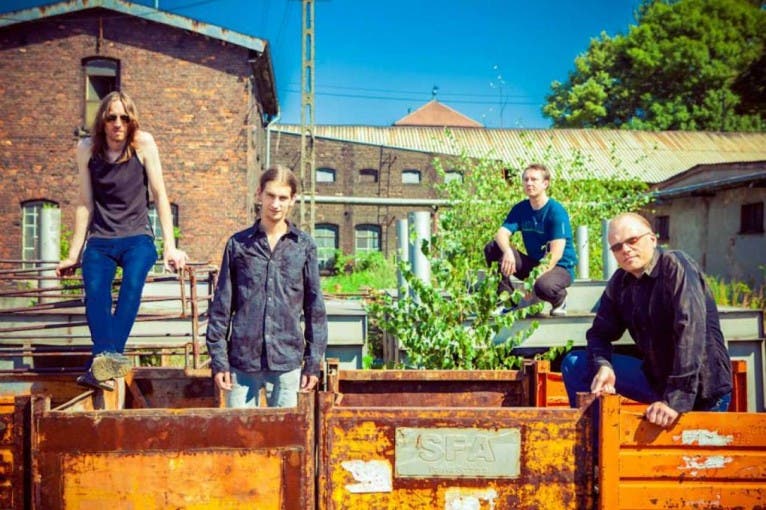 Brain Connect is an instrumental-mathematical band for combining imaginary parts into real objects, and Art of Illusion is a progressive-rock band from Bydgoszcz. They played with such recognized foreign groups as Dream Theater, Anathema, Evergrey, Pendragon, The Watch or Polish: Riverside, SBB, Collage, Tides From Nebula. The third band will be Thesis, which has been on the Polish scene since 2007. At the beginning of 2014, the album “From Day to Day” was released.