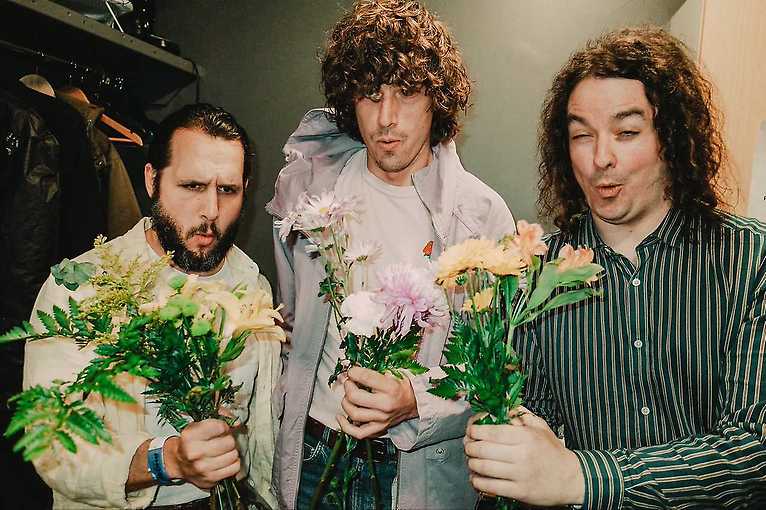 Born Ruffians, a Canadian indie-rock band, has been on the music scene since 2004. The band has released four studio albums and this year a new album, Uncle, Duke & The Chief, is about to be released. Some singles form the new album have been already out, Too Soon, Forget Me and Miss You, creating a hearty story in the videos. On May 31, the band is planning a stop at MeetFactory.