Established in 1995 on the initiative of Øystein G. Bruno, Norwegian Borknagar is a constantly developing black metal band, which started its adventure from being inspired by Nordic folk music, and now creates in the progressive metal genre. Since 1999, he has been a keyboard and vocalist Lars Nedland, the disappearing and returning bass and vocalist of ICS Vortex, who began his adventure with Borknagar in 1997, as well as the youngest trainee drummer Bjørn Dugstad Rønnow and guitarist Jostein Thomassen. 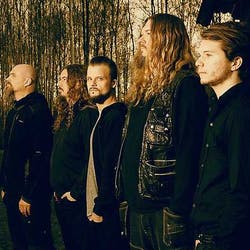 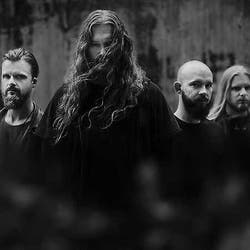 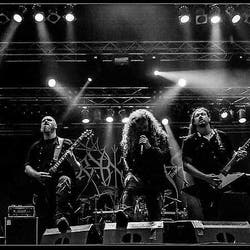 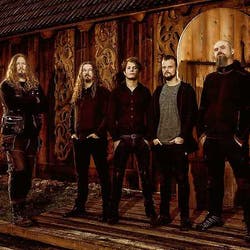