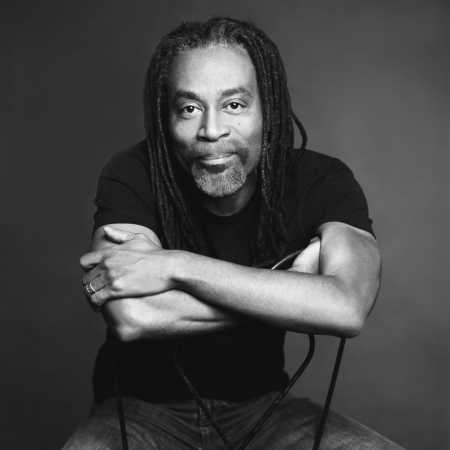 Bobby McFerrin is a jazz-influenced Acappella vocal performer and conductor. A ten-time Grammy Award winner, he is one of the world’s best known vocal innovators and improvisers. His song Don’t Worry, Be Happy was a #1 U.S. pop hit in 1988. He has also worked in collaboration with instrumental performers including pianist Chick Corea and cellist Yo-Yo Ma. This collaboration has established him as an ambassador of both the classical and jazz worlds. His recordings have sold over 20 million copies.