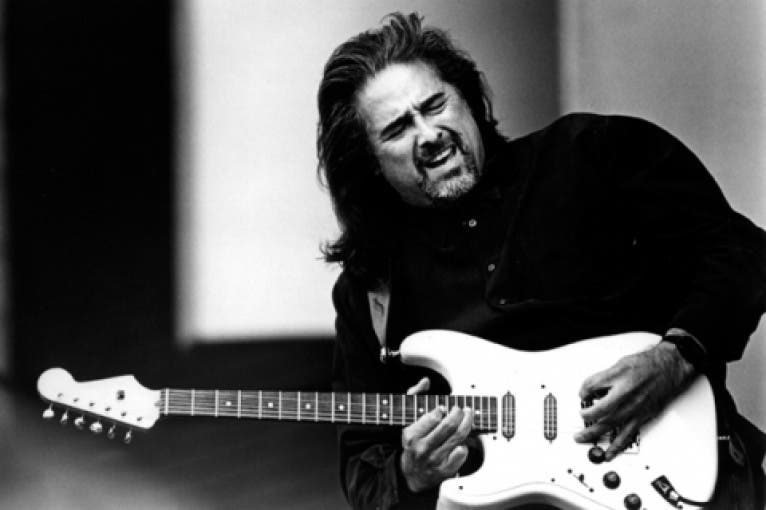 Prague will welcome one of the best left-handed guitarists of the world.

For the first time ever in the Czech Republic Rusty Wright and Bror Gunnar Jannson will play live.

The main star of this exceptional music night will be an American bluesman Coco Montoya. The musician who started his career as a drummer and after many years of performing he has become one of the foremost guitarists and vocalists of American blues-rock scene.

The second special guest will be Rusty Wright with his band. Rusty Wright, an outstanding guitarist and vocalist and a Michigan native, has become very popular with his audiences thanks to his music heart, sharply sincere songs and infectious grooves which took him to the International Blues Hall of Fame as the Master of Blues. His latest studio album was nominated for an album of the year by the readers of Vintage Guitar Mag.

As the third performer, a Swedish smart dresser Bror Gunnar Jannson will perform – his phenomenal music stands beyond any genres. It balances on the edges of folk, country, blues and alternative music.