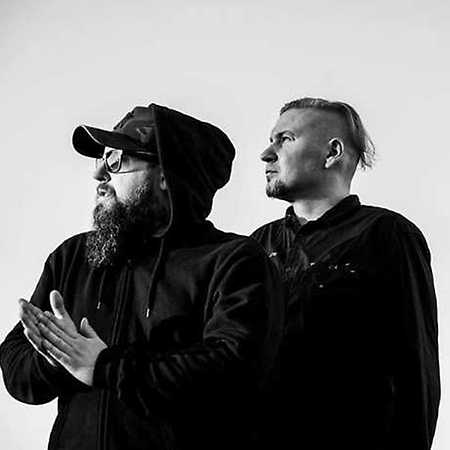 Blindead group is derived from the Polish city of Gdansk, founded by bassist Michael “Winters” Zimorskiego and guitarist Mateusz Smierzchalskiego, the report added a second guitarist Mark Zielinski, Konrad Ciesielski on drums and singer Patryk Adamczyk. At first, the band members used to implement as a side project, recorded a demo, and then CD, which unfortunately was not issued because Patryk Adamczyk left the band after two months already but with new singer recorded another demo and renamed the Blindead.