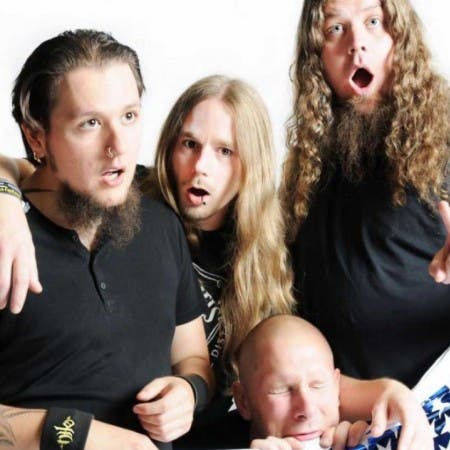 Bleeding Utopia  Your Kingdom Will Fall

The melodic death metal unit known as Bleeding Utopia came to be in late 2009 when guitarist Andreas “Fluff” Moren rallied up a talented crew of musicians to execute the infectious intensity of their extreme sound. Current vocalist, David Ahlén originally came on board as a bassist but later swapped to front the band. Sometime in 2010, Bleeding Utopia conjured up their debut promo release and unleashed it to the public attaining the band quick recognition.