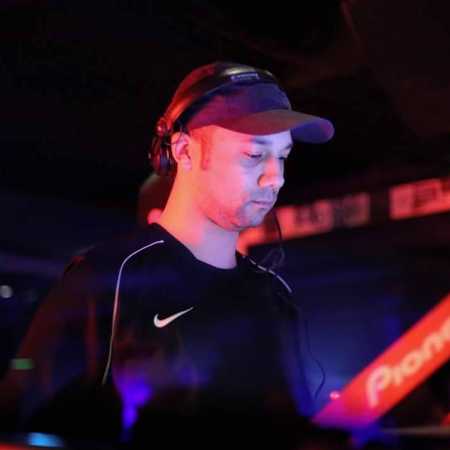 Based in the east of England, Bladerunner has been dj-ing and producing for twelve years, tearing up dance floors across the country and abroad. In 2004, Bladerunner’s talents were spotted by Ray Keith. He was signed to Dread Recordings and remixed jungle classics Renegade Terrorist, The Chopper and Dark Soldier. His debut album Analog Bass was released in 2009.