Since then, the issue of five studio albums and concerts around the world. In 2009, even sang in Washington at the inauguration of President Barack Obama. 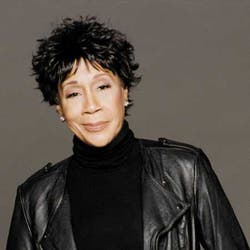 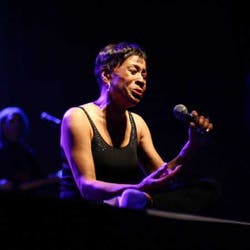 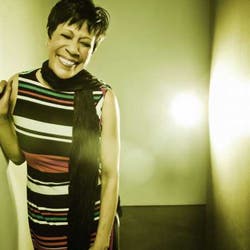