Bernd Friedmann (also Burnt Friedman) is one of Germany’s most long established and highly rated electronic musicians with a career spanning almost 40 years. After initially being a student of art in Kassel in northern Germany, Burnt started to focus on music exclusively from the late 1980s onwards. In 2000 Friedman launched his own record label, Nonplace, with 35 releases to date. Working under the solo artist name of Burnt Friedman, he sought to address the prejudices people had then about the authenticity of programmed music. His studio and on-stage partnership with Jaki Liebezeit, the former drummer of CAN, now dates back 13 years; the two musicians have developed pioneering electronic-acoustic music over that period. On the strength of their craft and universal musical vocabulary they have consciously distanced themselves from the traditional formulas of Western European and Anglo-American music. Their recordings and work should be seen as intermediate phases in an on-going process. 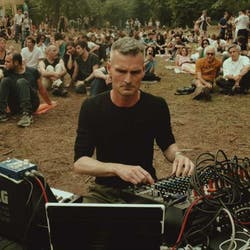 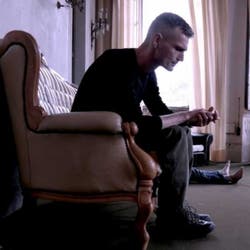 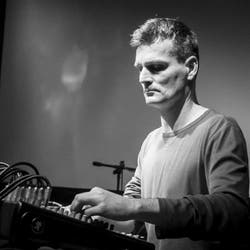 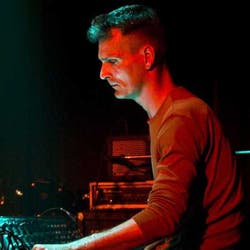