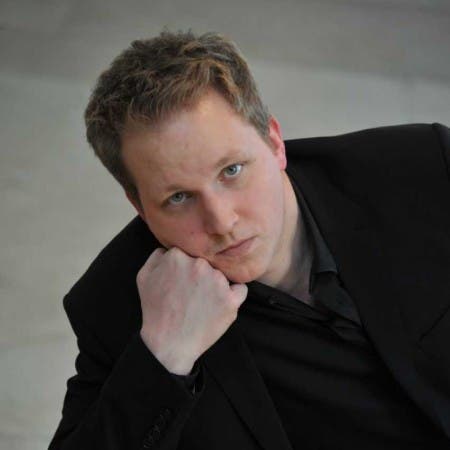 Benoit Arnould is a French singer and actor. He won the “Classical lyric revelation of Adami 2007”. His career as a soloist began in Switzerland with Michael Radulescu and debuted operatic roles with Hervé Niquet and Le Concert Spirituel in Charpentier’s _Médée and Lully’s Proserpine.