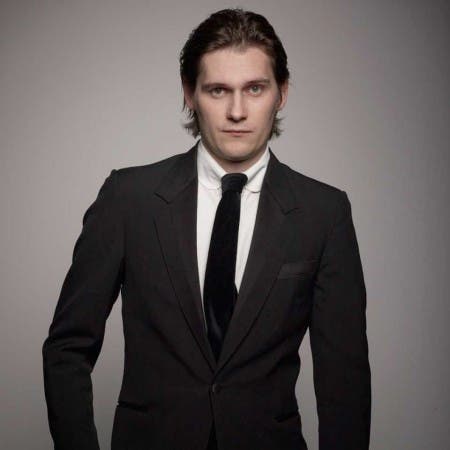 Benedikt Kristjánsson was born in Iceland and studied later with Scot Weir in Berlin. He started his singing lessons at age of 16 with his mother Margrét Bóasdóttir, at the Reykjavik Academy of Singing and Vocal Arts. He won the 1st Prize of the International Bach Competition in Greifswald in 2011 and was the Winner of the Audience Award in the International Bach Competition in Leipzig 2012. Benedikt has performed as the Evangelist and sung the tenor arias in the Bach’s works and as a concert singer he has also performed many of the Works by Benjamin Britten.