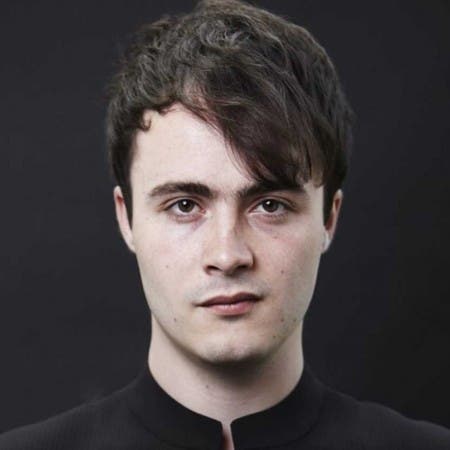 Ben Gernon first attracted international attention in 2013 when he won the Nestlé and Salzburg Festival Young Conductor’s Award after a unanimous vote by the jury led by Ingo Metzmacher. Ben is praised repeatedly for his effortless authority on the podium, his drive and command of the orchestra and his incisive, heart-felt and evocative interpretations and has quickly earned himself a reputation as one of the finest and most exciting young conductors working today both in the concert hall and more recently in the opera house. Working now with some of the world’s major orchestras, Ben takes up his position of Principal Guest Conductor of the BBC Philharmonic Orchestra in the 2017/18 season, one of the youngest conductors to have held a titled position with a BBC orchestra.

Ben is a regular guest conductor with most of the UK’s orchestras, including the Philharmonia, City of Birmingham Symphony and BBC Symphony orchestras and has conducted twice at the BBC Proms, including on the occasion of Sir Peter Maxwell Davies’s 80th Birthday. Highlights of his 2016/17 season in Europe included debuts with the Vienna Symphony, Royal Stockholm Philharmonic, Swedish Radio Symphony orchestras.