Ben Cristovao is a successful young singer who wants to still be a few steps ahead of the current domestic mainstream production, and he has been successful. Ben has more than 450,000 fans on Facebook, which makes him one of the most successful singers of his generation and on the Czech internet altogether. His videos on YouTube have a total of over 70 million views. 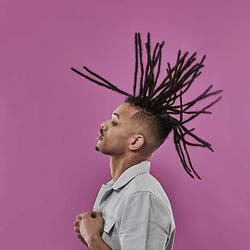 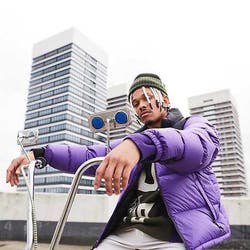 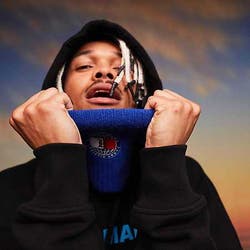 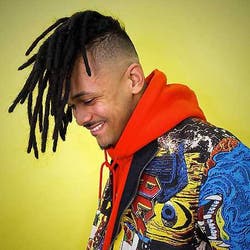 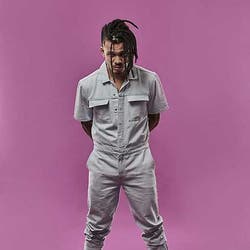 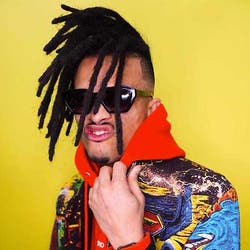 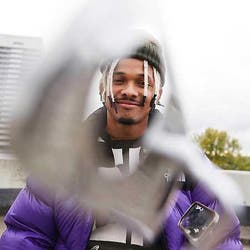 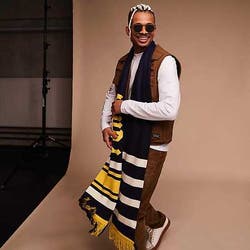