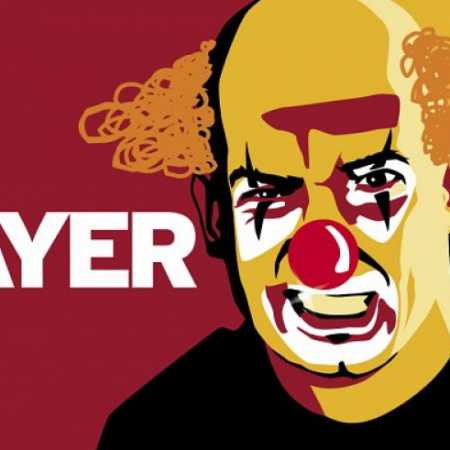 Musical group Bayer characterizes rapping frontman, brassy rhythm and attack stories. Its existence began in 2005 and since that time has built a relatively solid position in the field of Czech hip-hop. Most of the attention on himself broke with a song called Voices hunter or forest. – Translated by Automatic service