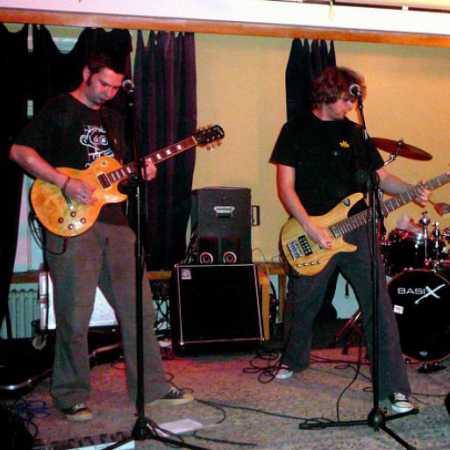 The band was founded in 1999 Lískošem (James), Omar and Rudolph. After some time, Omar was replaced on drums tripe (Jirka) and Rudolph for bass James (Karel). In 2009, the band was enhanced violin and Renata, now replaced by the Marina. In 2010, added Terka – singing and 2011, Cuba bass guitarist. James has just moved to acoustic guitar. – Translated by Automatic service