Tim Bergling, stage name known as Avicii or "Tim Berg", is a Swedish DJ and producer, nominated for a Grammy, remixer, and record producer. His debut single, Seek Bromance, is held in the rankings of the Top 20 in many countries, including Great Britain, Belgium, the Netherlands and the native of Sweden.

In 2011, issued the single Levels, which immediately occupied the Top 10 charts in the UK, Ireland, Austria, Denmark, the Netherlands, Germany, Greece and Sweden. The same year also placed on 6. site ranking the Top 100 DJ's DJ Mag magazine announced. Since then, holding the leading positions of this prestigious magazine.

Their music creates a computer program FL Studio, which is very popular for its simplicity. 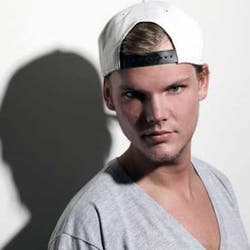 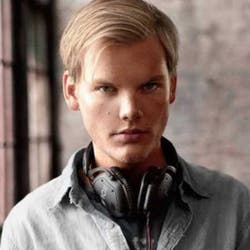 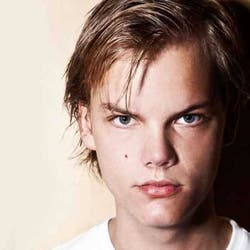