Über As It Is 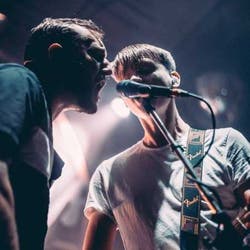 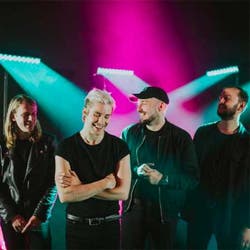 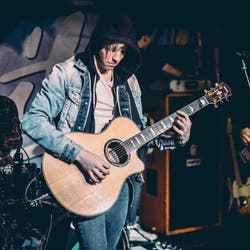