Arvo Volmer is an Estonian conductor. Volmer made his professional debut with the Estonian National Opera at the age of 22 and has been associated with the company ever since. Volmer was principal conductor of the Estonian National Symphony Orchestra from 1993 to 2001. Particularly well-known are his interpretations of Mahler and Sibelius, German, Nordic and Russian composers and contemporary music. 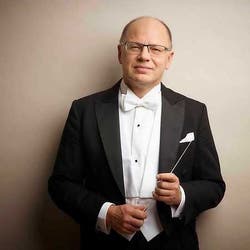 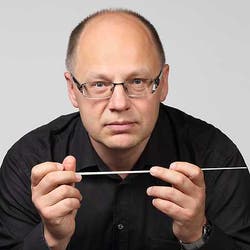 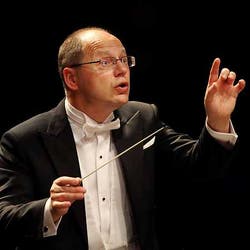 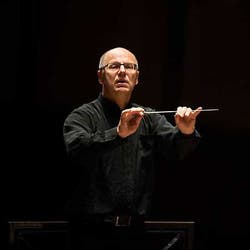