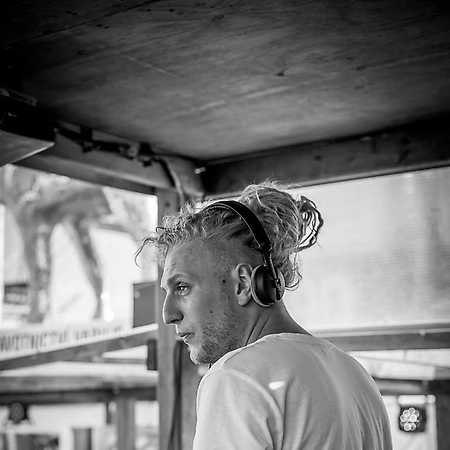 Ark plays since 2003. After the adoption of various audio experiences, sucking inspiration and several personal meetings with DJ equipment and studio moved it to play new projects such as Dantz resonant rec and attractiveness of open space in the limelight techhouse minimal scene. Most often it will meet in Prague clubs like Palace Akropolis, Crossclub, Rock Cafe, Roxy, Chapeau Rouge, Swamp, Buccaneer and its regular events called Arcade and BE AT: to co-label with Beef Records. Ark’s main inspirations are the stars of today techhouse minimal scene as Tom Clark, Niko Schwind, Frivolous, Guti, Sascha Breamer, Lee Jones, Martin Buttrich, Luciano, Format: B, Hobo, Butch and others. Since the influence of these talented producers and partly depends on his playing style, which combines fun especially with gradations in euphoria for instant mixes and variety of rhythms and sounds. In his submissions, in addition panoply of foreign elements encounter a whole range of styles, tech-house and minimal.