The Arena Chamber Theatre is a descendant of the former Music Theatre which existed as a part of the City Cultural Centre until 1986 and independently from 1991 as a funded organization of the City of Ostrava. Drama used to have a regular proportion of the repertoire of the Music Theatre, but the actual transformation of the Music Theatre into the chamber theatre was the work of its director Jaroslav Pochmon who at the turn of the 80s and 90s of the 20th century gradually put his new artistic concept into practice. An actor, director and scriptwriter Pavel Cisovký was the co-author of the concept and became the future director of the theatre. The successful transformation was finished by changing the name to Arena Chamber Theatre in 1994, when the director Renáta Huserová took her office. The first separate plays were staged at the beginning of the 90s of the 20th century and since 1993 they have been performed by the theatre’s own ensemble.

The many times awarded theatre later moved to a brand new theatre premises, where since the 2005/2006 season it continues in its fight for attractive plays of great artistic value. 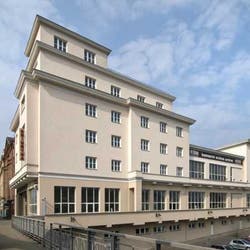 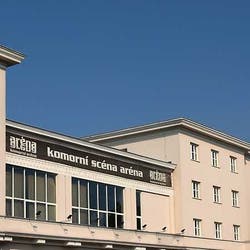 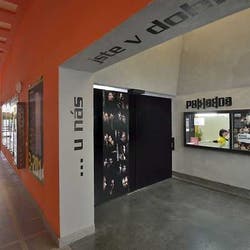 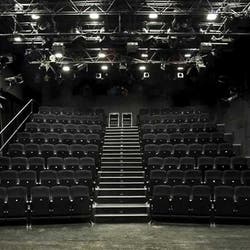 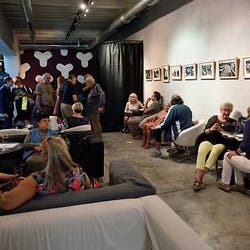