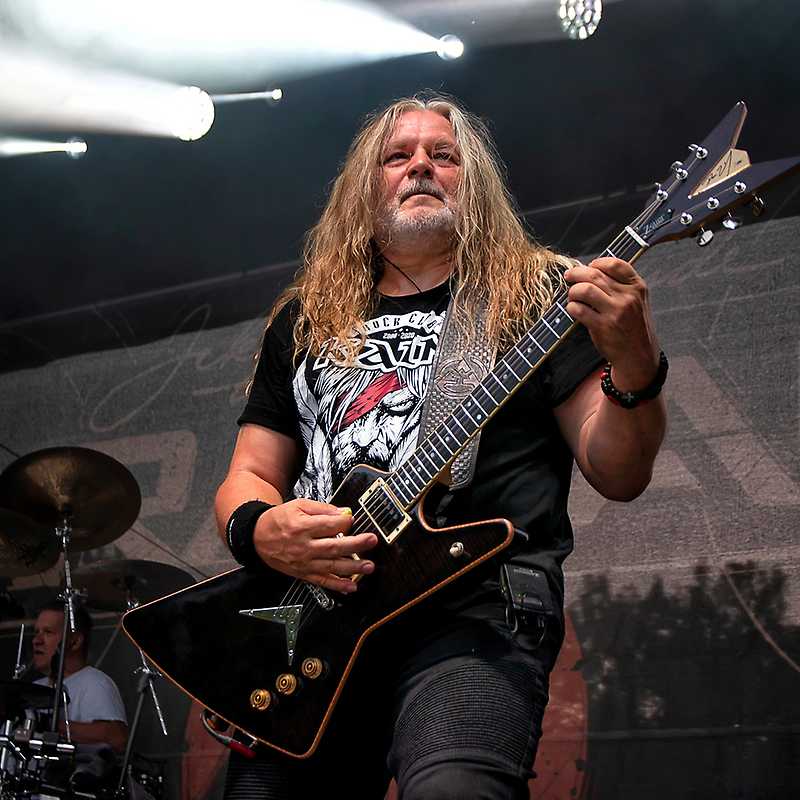 Arakain the Czech metal band that was formed in 1982 from the original Apad band whose lead singer was Aleš Brichta. He became the frontman Arakain and was so until 2002. After his departure from the band was replaced by Petr Kolar and finally, since 2005, John Toužimský. The composition of the other band members changed so that by 1982, leaving only guitarist George Urban. The founding members of the group were Aleš Brichta singer, guitarist and drummer George Urban Miroslav Nedved. – Translated by Automatic service

A Storm of Light