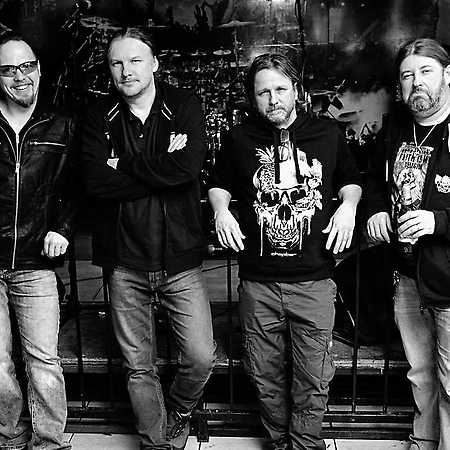 The Group was formed at the beginning of Apathy Again in 2012. Zekkon (drums), hungry for music, after several unsuccessful attempts to establish a stable band, said his teammates býválému Ráďovi (bass), if they would give something together. Deepak agreed and recruited into the band Mydla (guitar). Zekky, in turn, recruited Apatyho (Growl). – Translated by Automatic service

Mad At The World