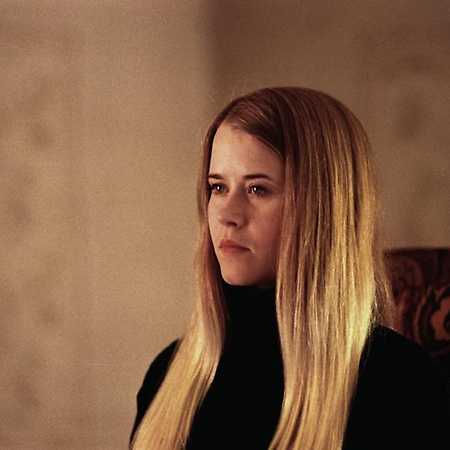 Anna von Hausswolff, the daughter of Swedish composer and sound designer Carl Michael started his musical career in 2009, when her performances on the domestic Gothenburg festival Way Out West catapulted among the hottest discoveries of the local scene. This position confirmed raw debut album Singing From the Grave (2010), in which he played an important role, of course, her piano and voice. The second plate is Anna von Hausswolff decided to make the church Annedalkyrkan in her native Gothenburg Ceremony so dominated sound of the organ, which gives the songs an epic atmosphere. Tracks taken from the excellent plates on the themes of nature, modern man is increasingly moving away.