Ania Dąbrowska is a Polish singer, composer and songwriter. She made her debut in the 2004 with "Samotność po zmierzchu" longplay. In total, she recorded six CDs, of which five have reached Platinum status. Her last released album called "Dla naiwnych marzycieli" is from 2016. Anna sings in jazz, soul, blues and pop genres. 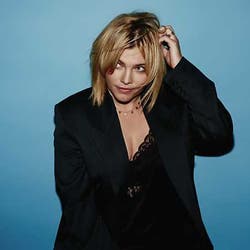 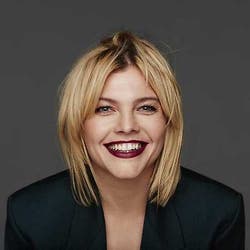 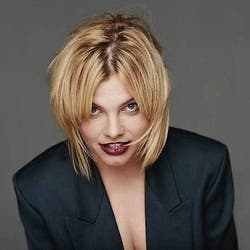 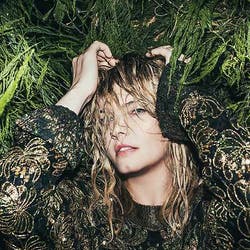