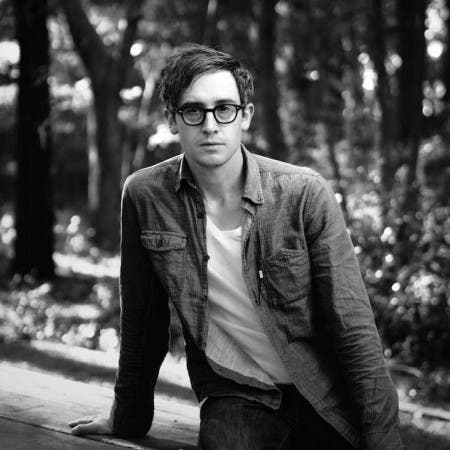 Andy Bilinski is a singer-songwriter from Wilmington, NC. After establishing firm roots in the mid- to late-90’s NY indie-punk scene, when members of his band took to different roads Andy relocated to NC and picked up an acoustic guitar. Armed with honest, introspective songwriting, youthful exuberance, and a hint of tongue-in-cheek wit, Andy then set off to mingle with the world. Bursts of shows across the US and Europe, supporting and headlining have helped Andy establish a loyal fanbase. “Snow’s Cut Park” builds on his first record, “The Meaning Behind Nothing Is Everything,” but as songwriting goes, it stands leaps and bounds above anything he’s ever done. Reflecting a message of hope among heartbreak, Andy’s songs speak to the dreaming, nomadic wanderer in all of us.