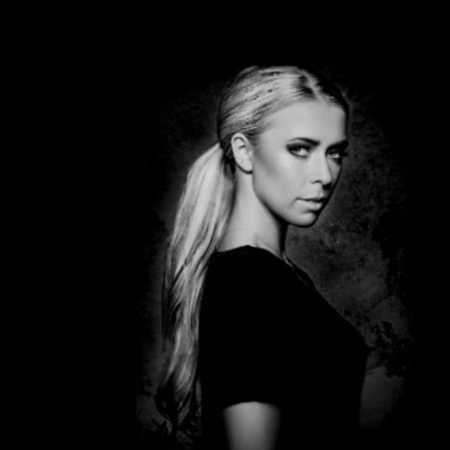 Amber is a DJ and producer from Amsterdam who started 8 years ago with playing music. Because of her sophisticated choice of records she quickly got bookings at events across the country. After finishing her studies at the aviation acadamy she is now fully dedicated to producing and playing techno. Amber has released tracks on Redrum Music and Eclipse Recordings and is working on a lot of new techno tracks. Amber is also a resident at the well known Techno Tuesday’s at Melkweg Amsterdam.