Alexander Schonert was born in a Jewish family in Siberia, where he had heard from a child of Jewish melodies. After leaving his native region met with the world of Christianity and the richness of the Christian tradition.

This world fascinated him, and from his old violins, after his grandfather began to flow through the songs of Orthodox composers Paul Česnokova, Sergei Rachmaninov, Catholic composer Camille Saint-Saëns, Protestant composer Johann Sebastian Bach and many others.

After a time, however, in tracks of these masters began to discover the impact and making him a well known on Judaism, whose musical representatives were Joseph Achron and Ernest Bloch, but even vršovický native Jaromir Vogel. 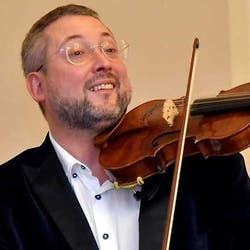 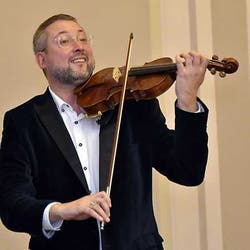 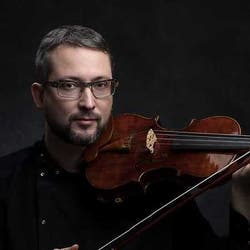