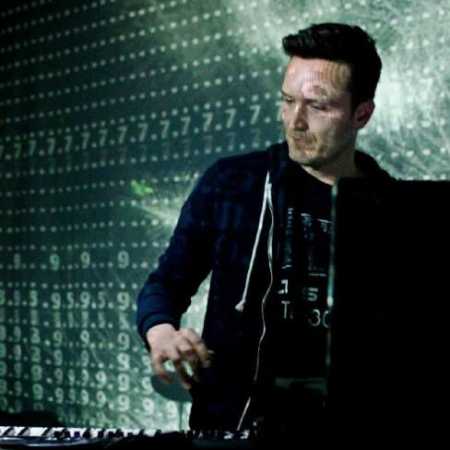 Aleff  Bear In The City

The producer’s project is Andrew Aleff Gáška, which is 17. November 2014 released a new album “Selected punishments.ini set”, on which the music their feelings, visions of human rudeness astray the conscience. The soul falls into the depths of the tipping point to places where they no longer return. This review of the facts is mapped out the music experiment in glitche Plains, breakcoru, analog sounds and ending with cinematické zvukomalby. – Translated by Automatic service