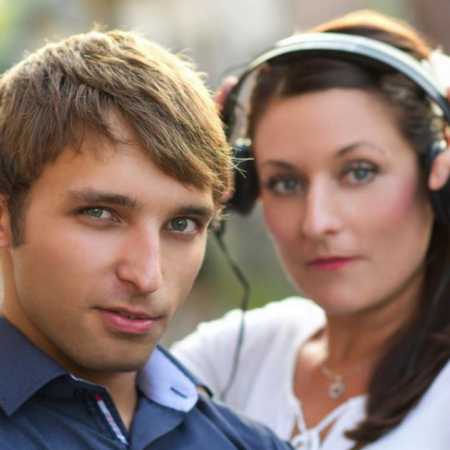 Both of this Dj’soriginally come from the Czech republic. Albi still living in Czech,Zany has been living in London for several years. In the end of the 2011 they meet up at closing party GOODBYE in club Suteren Lounge ,Sumperk, where they had their first back to back set . During their sets they both radiate unbelievable energy which they transmitto the people. That’s why their playing becoming so exceptional. Their exciting style of music has brought them many new fans and lot of positive feedback which has inspired them to further their Djcareer. They recording demos together which they spread into the crowd of people on their parties. It makes them happy. They think their best set so far was their gig for Echo boat party in London where their first promo video was made.