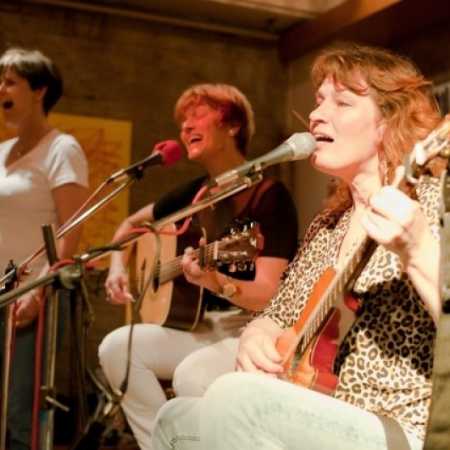 Three-women folk group Ajeto was founded in 1993 as a relaxation from maternal and domestic responsibilities. Since then the group has grown by percussionist and bassist and has released three music media Ajeto here, and I hear the secret. Although never too Ajeto nehnalo for success and the music made ​​mainly for pleasure, and won several awards, such as in Prague tramp round ports, two ports in the author’s Pilsen and Jihlava, also won the audience award at the Festival Garden Mole.