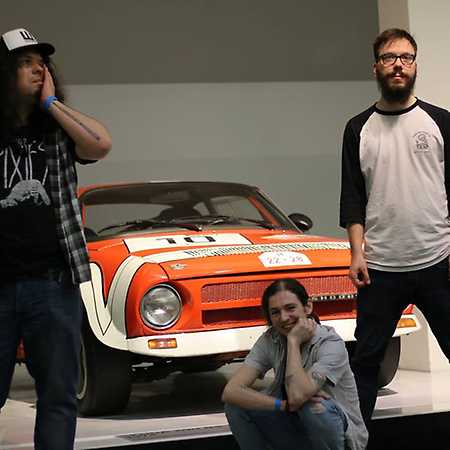 Afterspoon is grunge’n’rollová guitar, formed in early 2006 in Prague Zpodnehtí. During its existence recorded several demos, played over one hundred fifty concerts in the Czech Republic and beyond, in spring 2008 the band opened for Wohnout and in January 2009 they released their debut album yourself. In January 2010, the song appeared on a teaspoon compilation Rock Forever II. Afterspoon and placed her on the 2nd Hope Beat the competition area. Rhythms “Spoon” is a drummer with a giant kick Wygtor and virtual aviator-bassák El Kun. Frontman Keddy and when he sings everything works and plays the guitar.