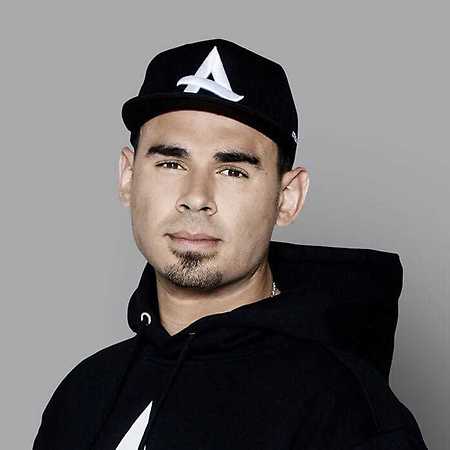 Afrojack, real name Nick van de Wall, is a Dutch music producer and DJ. Born and raised in the town of Spijkenisse in the Netherlands, as well as the Vato Gonzalez or Sied van Riel. In 2011, placed seventh in the ranking of top 100 DJs DJ Mag magazine. the year before in this ranking placed on 19. the spot, which was the highest placing rookie. – Translated by Automatic service