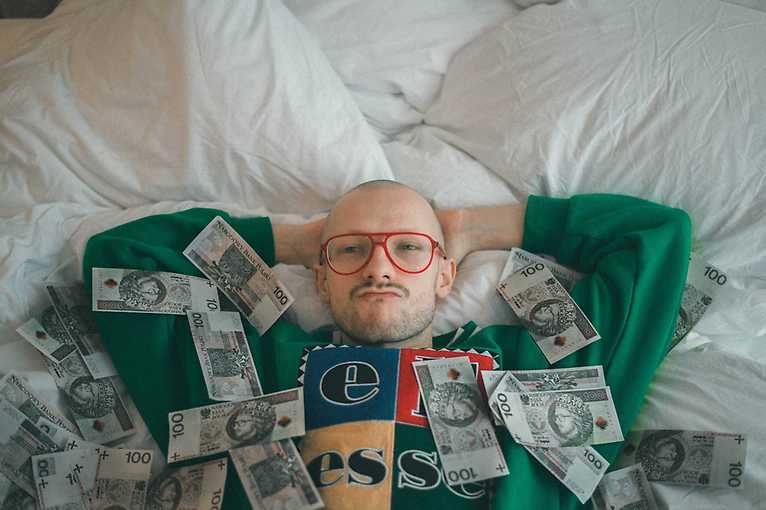 Adi Nowak’s premiere concert, whose first album “VR” will be released on 28th April on Asfalt Records. The artist is a representative of the new generation of rappers who break with the fashionable and conventionally conventions of both Polish and American hip-hop. Its style brings a breath of freshness to the native scene, both in form and content. His message is addressed to listeners who like to stop, look at everything at a distance and take an indirect attempt to reflect on what is happening around.