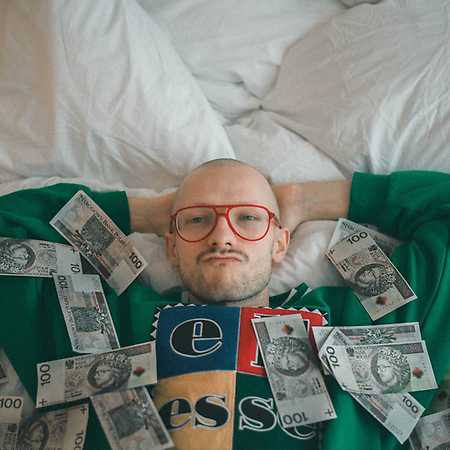 Adi Nowak is a Polish raper from Poznan. He has debuted lately, but his career has taken off fast. A few days later after releasing his ep “Najprawdziwsze” he signed the contract with Asfalt Records – a label ties to artists such as O.S.T.R., Fisz and Taco Hemingway.