Over the past few years, Adam Touch has established himself as one of the most upcoming artist in the Hungarian electronic scene. At only the age of 23 his productions got the interests of well known names such as tINI, Audiofly, Butch, Cesare vs. Disorder, Enzo Siragusa or Yaya just to name a few. His musical enthusiasm and singularity lead him to established labels like Tzinah Records, BodyParts Records, Moral Fiber, Soul.On, Kosmophono or Baile Musik. DJ appearances increased since last year including spots in France, Switzerland, UK, Serbia. 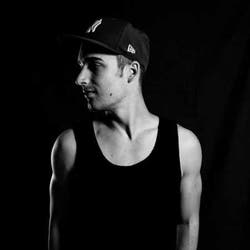 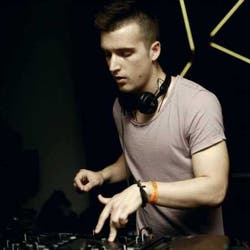