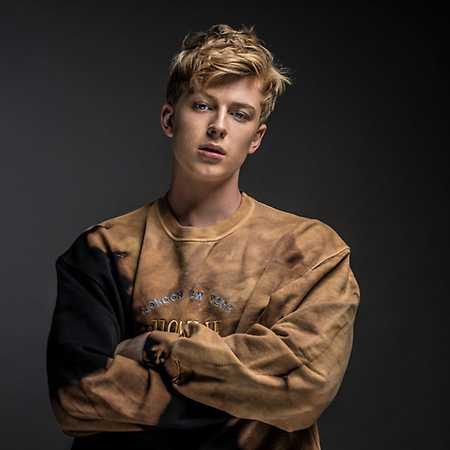 Adam Mišík is a young Czech singer, guitarist and actor. He is the younger son of musician Vladimir Mišíka. From childhood plays in films and television series and also in dramatic roles. In seven years, first performed in the film Beauty in Trouble with director John Hřebejk. Since 2008 he played guitar and sang in the indie rock band The Colorblinds, with whom he performed at festivals such as Rock for People, United Islands of Prague or the big memorial concert for Vaclav Havel in Prague’s Lucerna. In June 2013, went solo and signed his first solo album Your worlds are the same songs. – Translated by Automatic service