Actual is a Warsaw based DJ and music producer. He finds himself within the sounds of techno and ambient music. Outside of DJing all over Poland he is also the co-founder of BIAS project which revoles around organizing events based on different forms of art: usually music and visuals. He is the resident of his two techno nights: Proces and SEN. 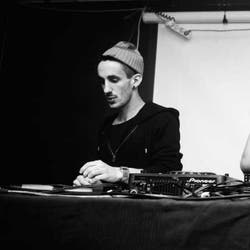 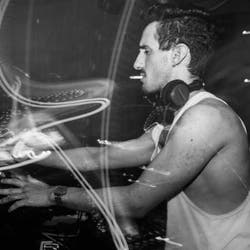 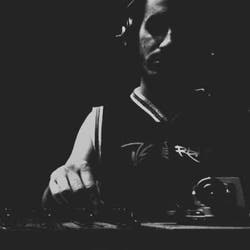