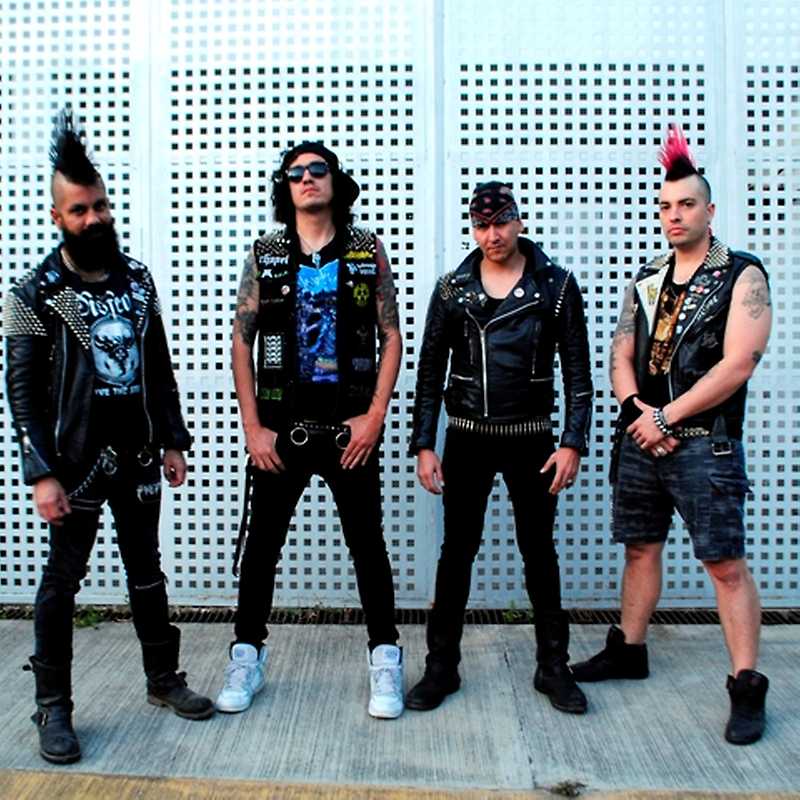 Acidez is a hardcore street punk band from Guadalajara, Mexico, which started in 2003 playing a more classic style of street punk, and released their first LP in 2008 No Hay Futuro. After various line-up changes, the most relevant being KarlOi! (lead singer) leaving the band, their music style changed as well, they started to add more thrash metal and d-beat elements onto their sound, and they recently released their newest LP Don’t Ask For Permission.