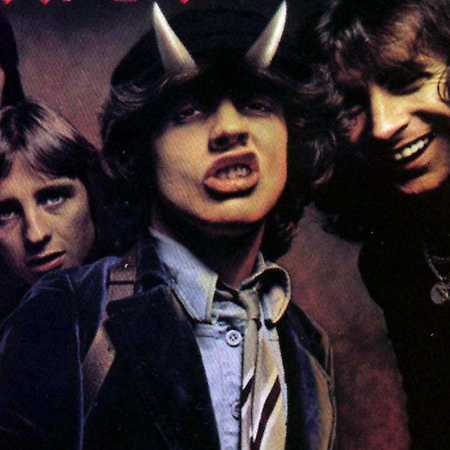 AC/DC is an Australian hard rock band, formed in 1973 in Sydney by brothers Angus and Malcolm Young. The band together with, Led Zeppelin, Deep Purple, and Black Sabbath are considered the pioneers of hard rock and heavy metal.

The band went through several line-up changes in 1975 before they released their debut album High Voltage. The next change occurred in 1977 when bassist Cliff Williams replaced Mark Evans. In 1979, the band released the highly successful album Highway to Hell. Singer and co-songwriter Bon Scott died in 1980 when he suffocated in his drunken vomit. The band almost quit but soon selected their new singer Brian Johnson. In the same year, the band released their most successful album, Back in Black.

The following album, For Those About to Rock We Salute You, was also highly successful and became the first hard rock album, which went number one in the US rankings. After the departure of drummer Phil Rudd in 1983, the popularity and marketability of the band declined. The negative trend was reversed by the album The Razors Edge (1990). Phil Rudd returned to the band in 1994 and participated in the 1995 album Ballbreaker. The next album Stiff Upper Lip was released in 2000 and was received positively by critics. The last album of AC/DC was Rock or Bust in December 2014.

The band has sold around 150 million albums worldwide and 68 million in the United States. The album Back in Black is the second best-selling album worldwide with only Michael Jackson’s Thriller ahead of it. AC/DC was ranked fourth on the list of the 100 Greatest Artists of Hard Rock by MTV and VH1 proclaimed them as "the seventh best heavy metal band of all time."