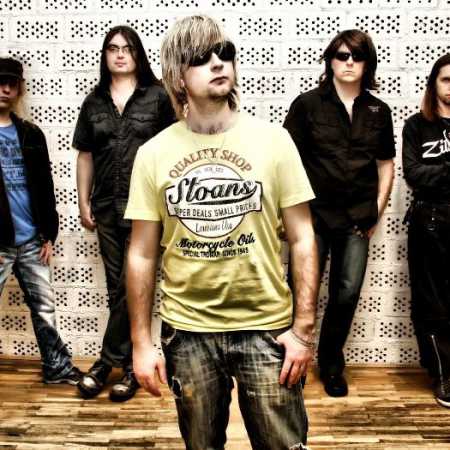 The aim of the musical group Bon Jovi Absolute Revival is especially true interpretation of Bon Jovi songs and especially her most famous hits from the eighties and nineties. While the visual nature of live performances and most forms of music tracks is taken from the famous and well-known concert – mostly from the years 1990 – 2000, our goal is to make the songs sounded the closest in studio recordings of famous hits – that is, as you know from the old blamed, CD and mp3.

The idea of ​​establishing a revival is more or less rediscovered and origins of this idea goes back to the time when the majority of the members present grouping interpreted (among others) Bon Jovi songs on different types of events with various bands. So we can say that any experience with this repertoire, each of the current members, and the music is also all kind of close. Therefore, it is for the player Absolute Bon Jovi revival hobby, joy, and also also honored to play a song the audience to pass one of the world’s most famous legend whose hits have long been part of the rock hall of fame. – Translated by Automatic service