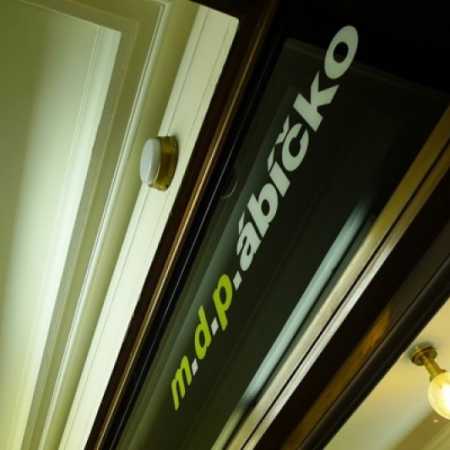 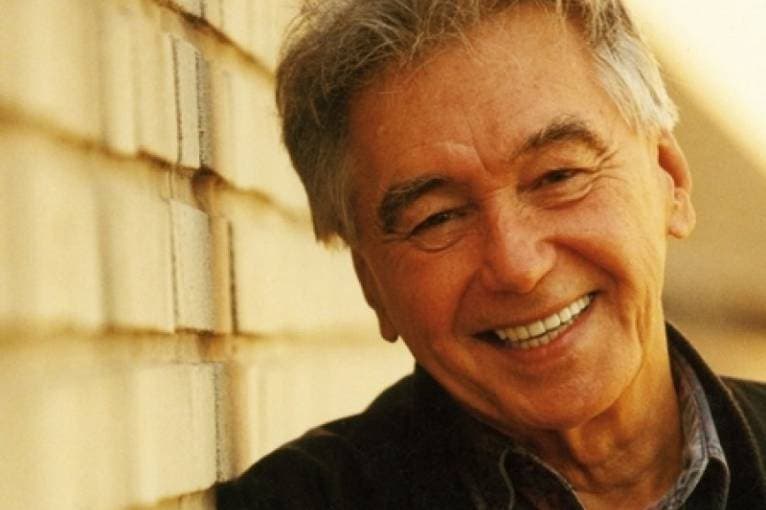 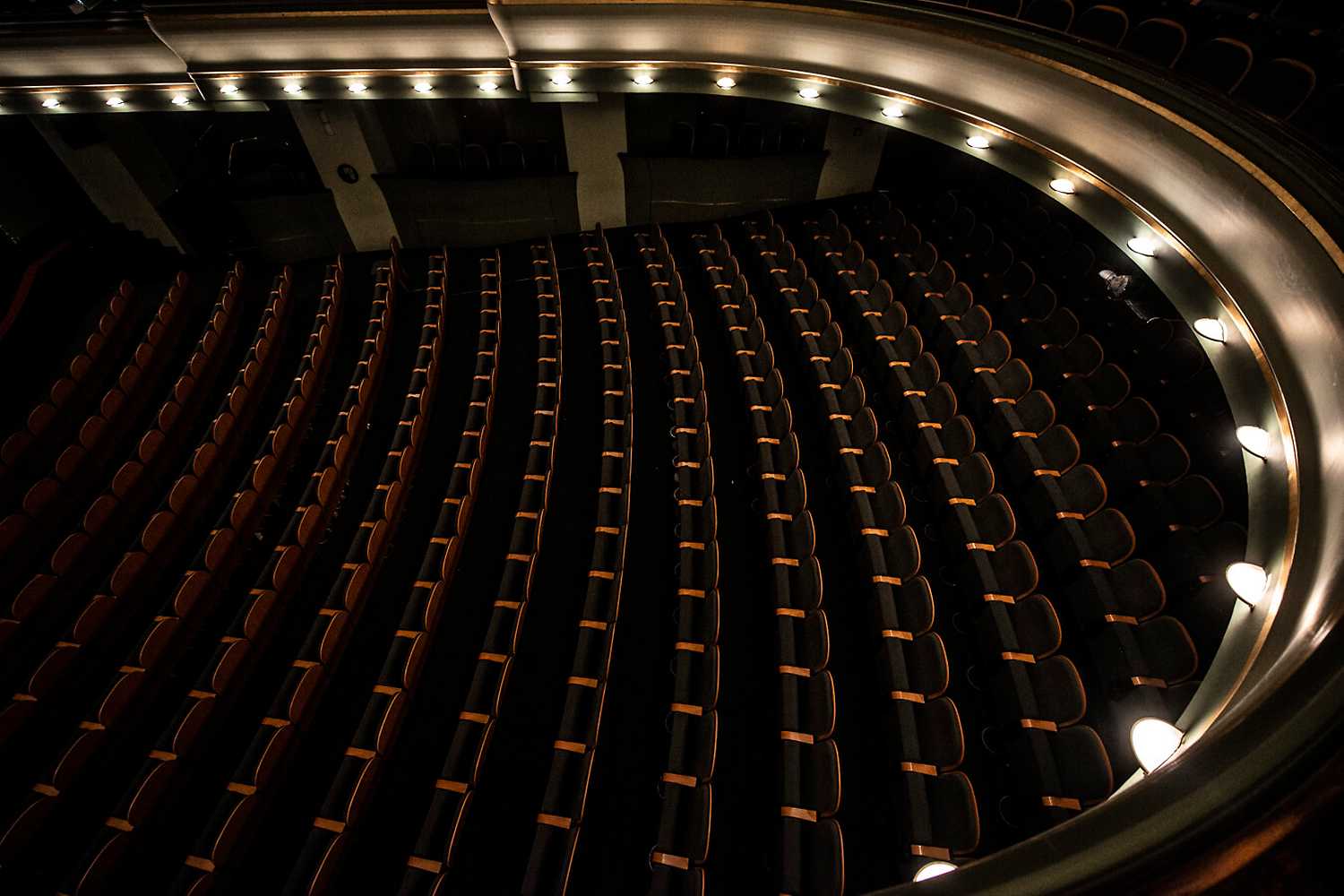 Small Stage of the Theatre ABC or colloquially Ábíčko was originally a testing hall of the Theatre ABC. Rather small space was first open to public in May 2001, when people could see a play of conversational Italian comedy writer Aldo Nikolai for the first time. Since then, the Small Stage ABC is regularly used by Municipal Theatres of Prague and by visiting artists as well.